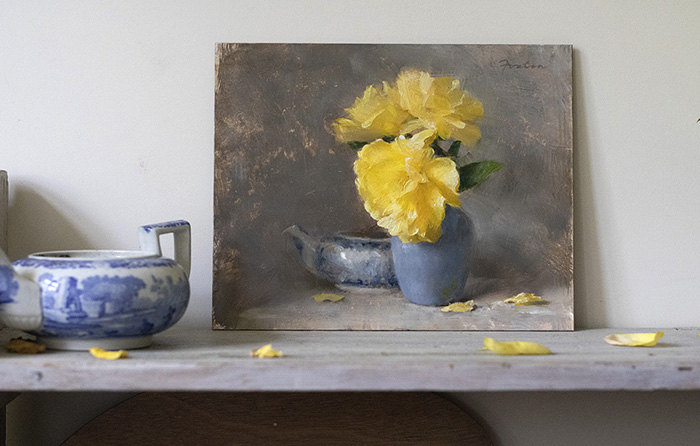 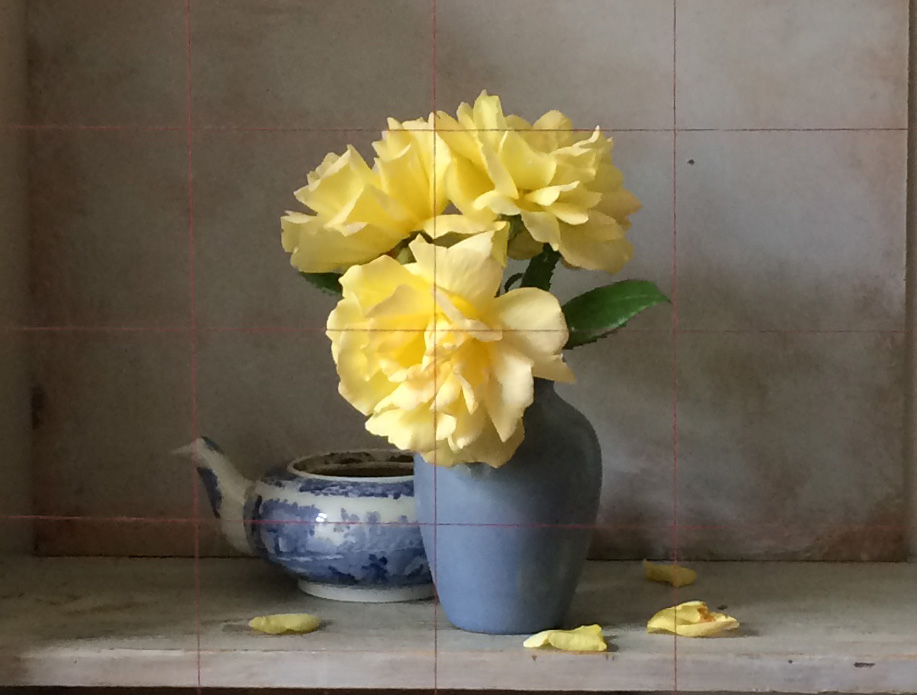 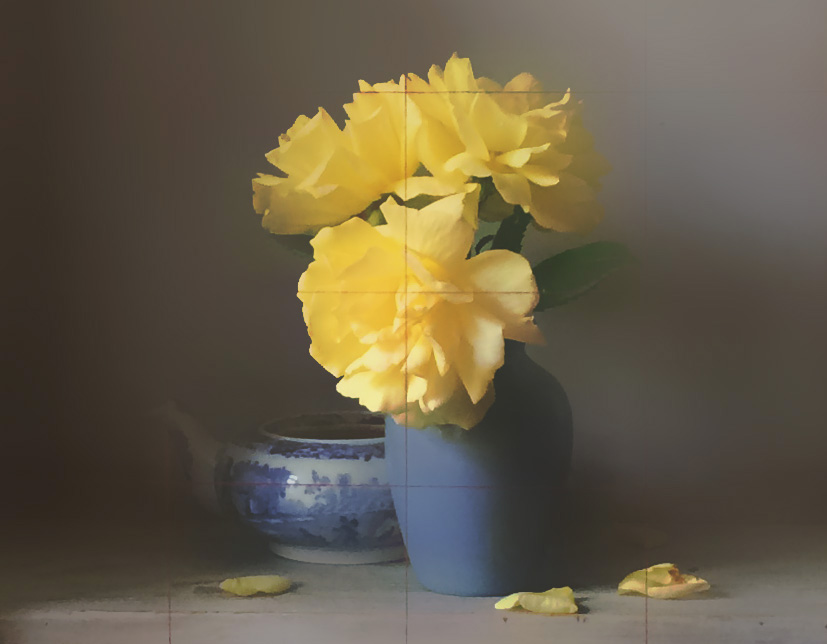 I’d love to hear what you think – both of how I used the photography and photoshop in the making of this painting and how you use them yourself – or why you don’t.