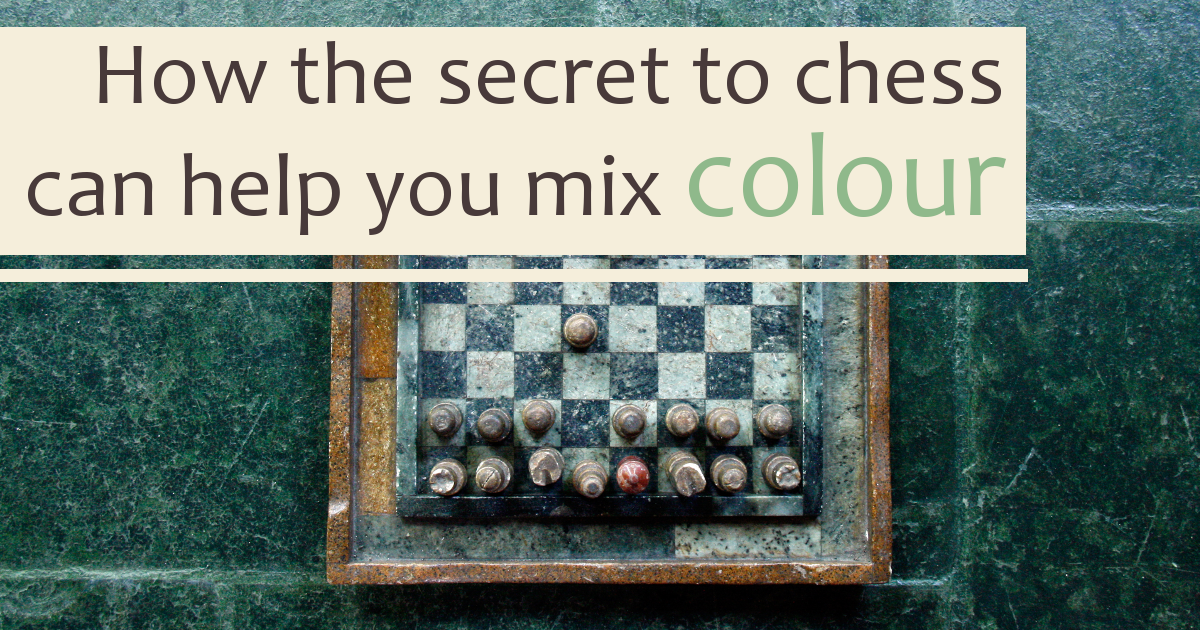 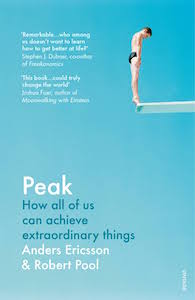 And here’s a q quick overview of Munsell and the three aspects of colour, in case you need a primer before you start:

What to do now 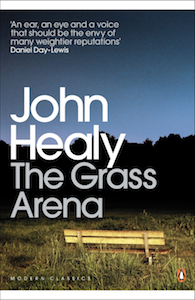