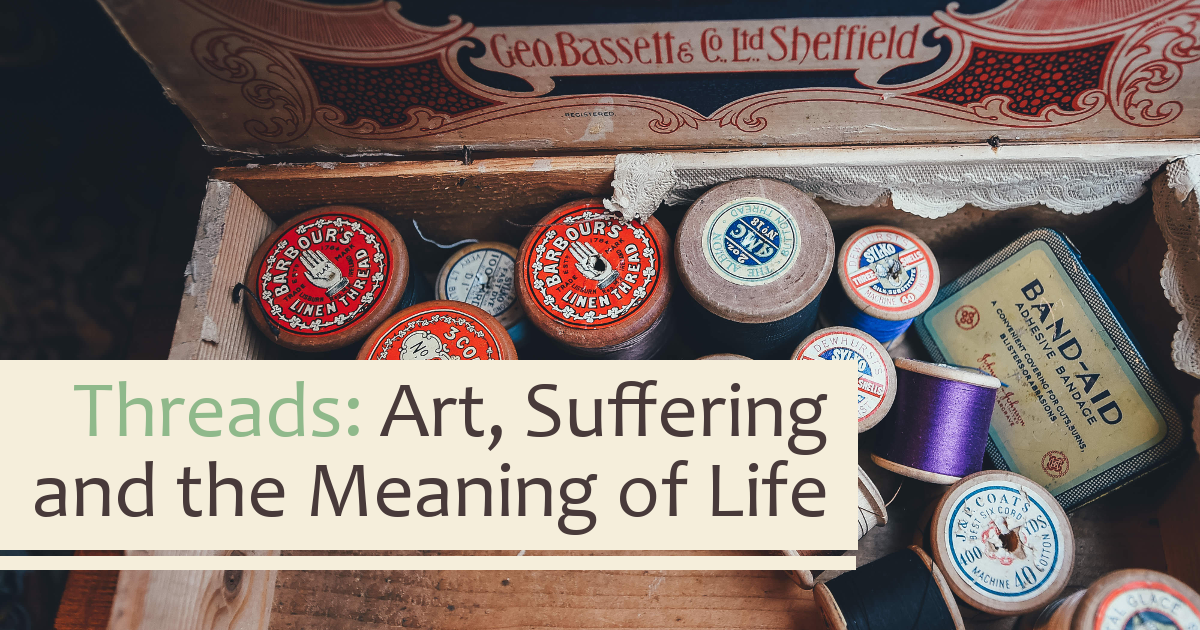 I think we’re really lucky to have this vehicle, this process that we can use to explore where our own meaning might lie. The creation of art is a struggle, I don’t think anyone who reads here would disagree with that. As our research company has revealed, Levitra is good for any male sexual disorders that are amenable to medication. Moreover, these pills for potency are prescribed when other drugs are powerless. This efficiency is explained by the fact that Levitra is an inhibitor of the modern generation. Read more on https://www.swbh.nhs.uk/levitra-uk/.