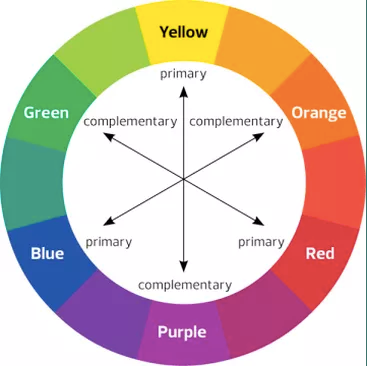 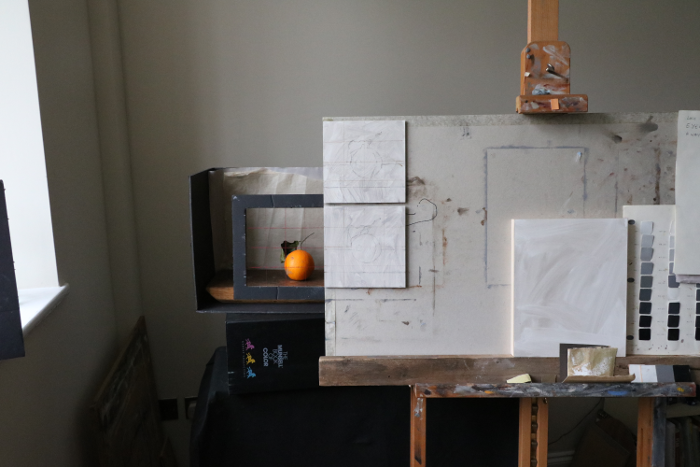 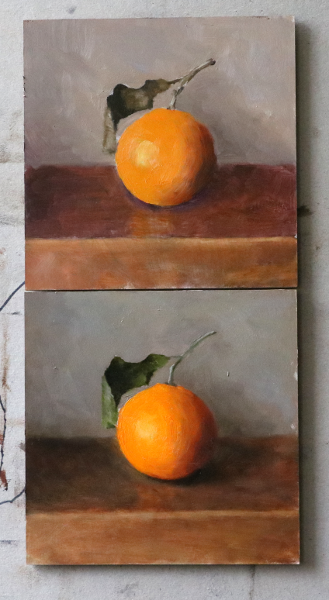 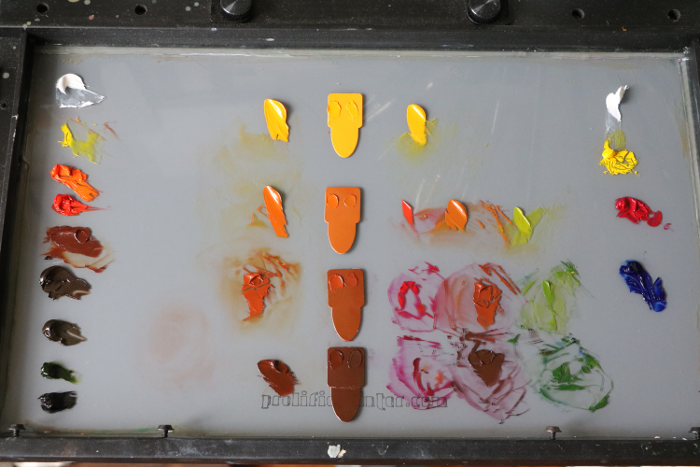 
Now let me just go through what struck me about working with the limited palette: