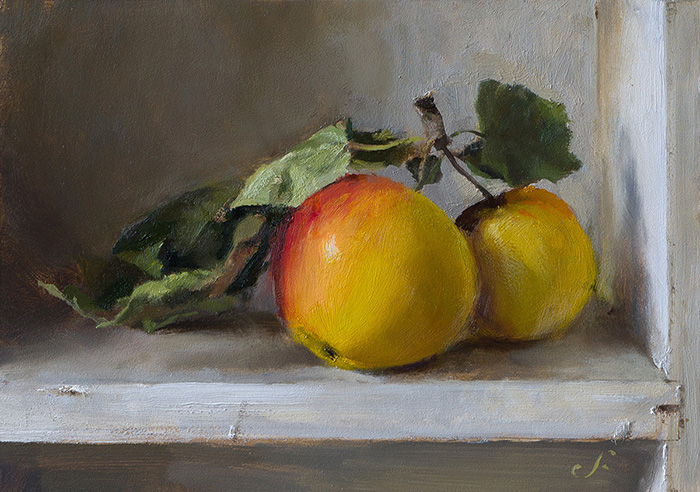 
Mostly this is a video of me thinking out loud while I paint. I had a separate camera on the palette and managed to get both into the stream at once, which makes it a lot more informative I think. 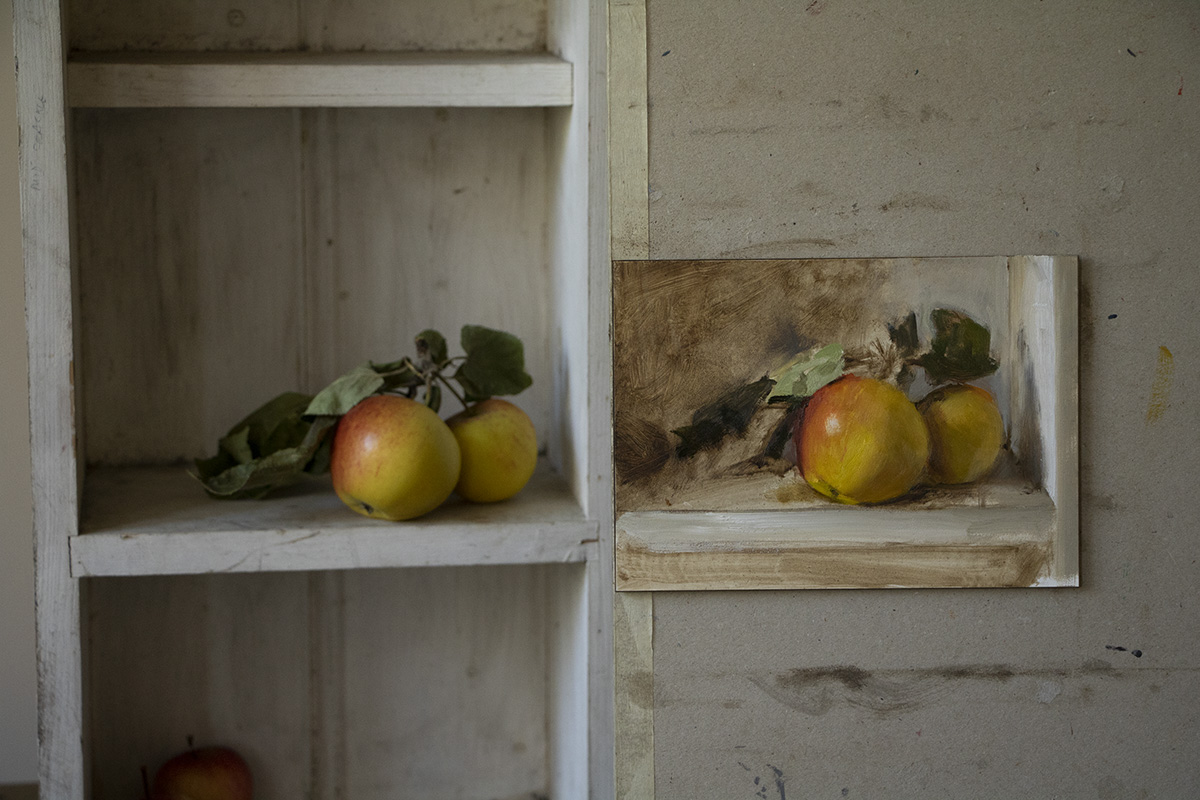