The workshop this month will follow on from last month’s, painting different versions of the same subject with different approaches to value balance. The difference this month is that the reference photo is of real world objects.

Here’s the photo (with a value scale included for reference): 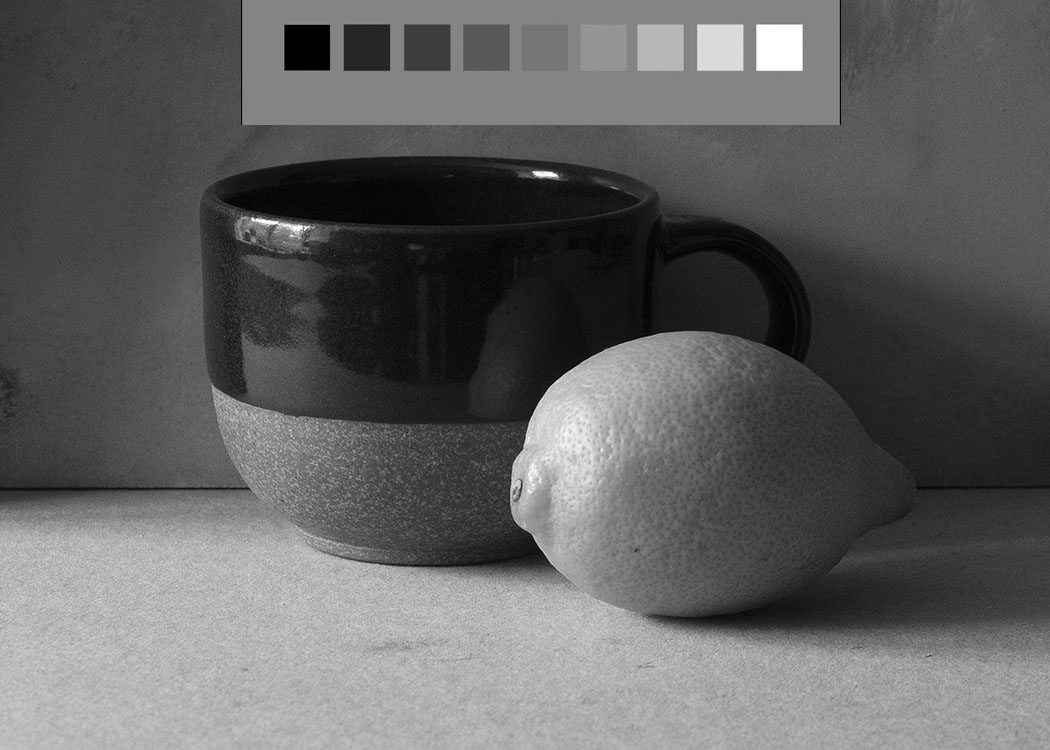 And here it is with a grid for drawing out: 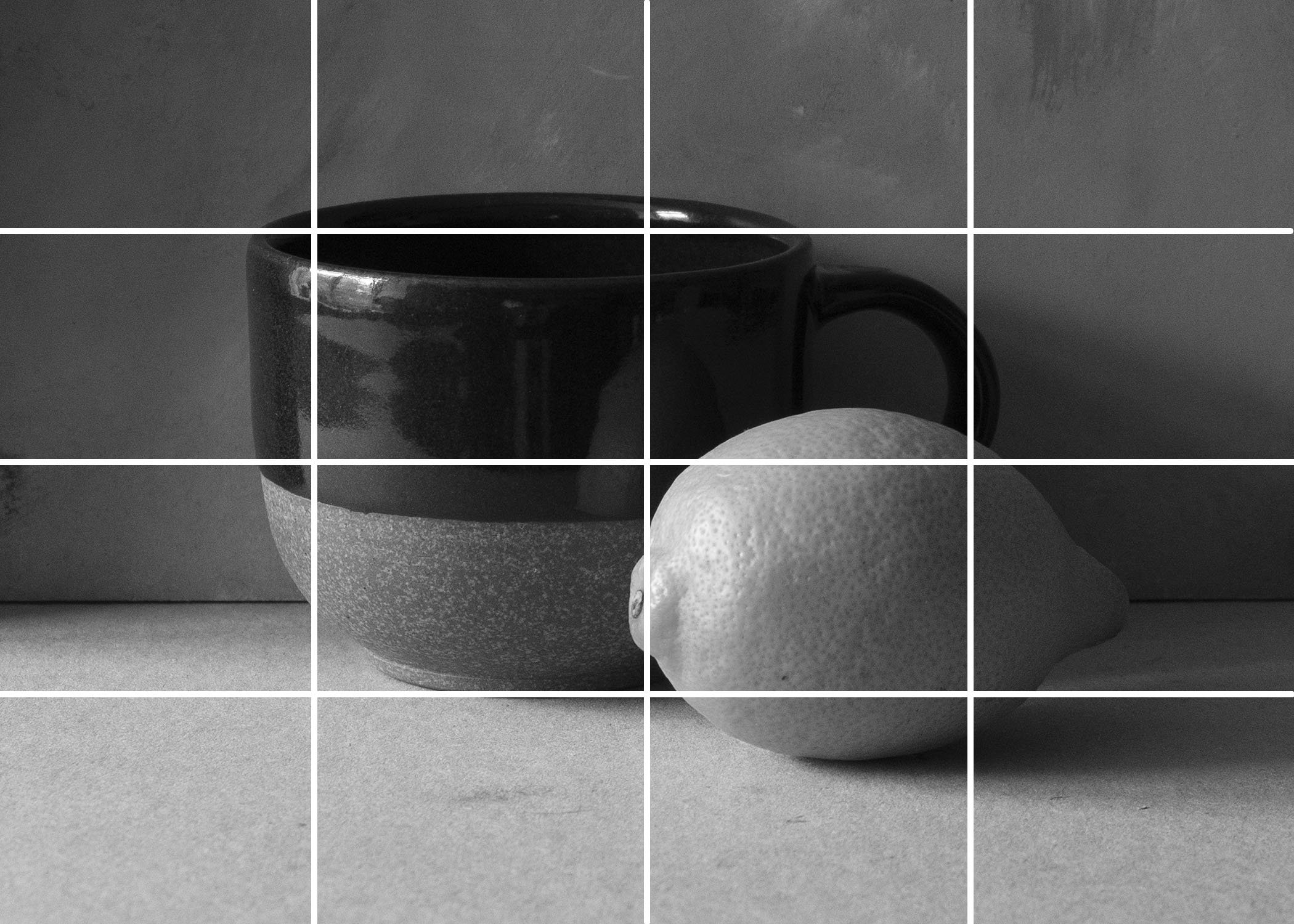 The materials list is simple again for this month, a pre-mixed value scale and something to paint on :). I’ll be painting two studies, both on 5 x 7 inch panels.

You can also mix a value betwen each of those, giving you a 9 step scale, but 5 steps will probably be enough. You can mix between as we go.

It would probably be a good idea to have the studies drawn out before starting, since we’ll be rattling along once we start 🙂